Note: This is preliminary information based on plans for 2020. Updated pricing and other details for 2022 will be posted soon.

Walter Thorne and Diane Weismiller will be our guides for the pre-conference extension trip. Walter conducts a Breeding Bird Survey in the Kitimat region and the B.C. Coastal Waterbird Survey at MK Bay. He is the Northern Clubs co-ordinator and is on the Education Committee of B.C. Nature, as well as a director of the Kitimat Valley Naturalist Club. Diane started birding in 1970 and has been the compiler of the Terrace Christmas Bird Count since 1973. She has conducted the local Kwinitsa Breeding Bird Survey since 1974.

Pre-conference participants will be based in Terrace. Field trips will begin early on the morning of June 23, with the option of a dinner meeting June 22.

Ferry Island is located in the Skeena River with park trails where we may find Black-backed Woodpecker, Merlin, Veery, Alder Flycatcher and a good variety of warblers including Magnolia Warbler. New Remo is a local birding hotspot on the Skeena River with waterfowl, shorebirds, a good variety of warblers and flycatchers including Alder and Least. Rusty Blackbird has been recorded, as well as Northern Goshawk. Exchamsiks River Provincial Park is 50 km west of Terrace with a short nature trail through old growth Sitka Spruce forest and Kasiks Wilderness Resort is 5 km further with a lunch stop in old growth forest. Lakelse Lake Provincial Park is another site with waterfowl which may include Red-necked Phalarope.

The estuaries near Kitimat are rich in birdlife with the possibility of grizzly and whale sightings from the beach flats at Elmsley Cove. MK Bay, Kitimaat Village, Minette Bay and Magee point are birding locations with many species of ducks, shorebirds, grebes and alcids including Long-tailed Duck and Marbled Murrelet.
Ross Lake Provincial Park near Hazelton will be a stop enroute to Smithers. The lake has a wide variety of ducks, grebes, loons, gulls and shorebirds with the possibility of uncommon species such as Rusty Blackbird, Say’s Phoebe, Townsend’s Solitaire, and Golden Eagle. 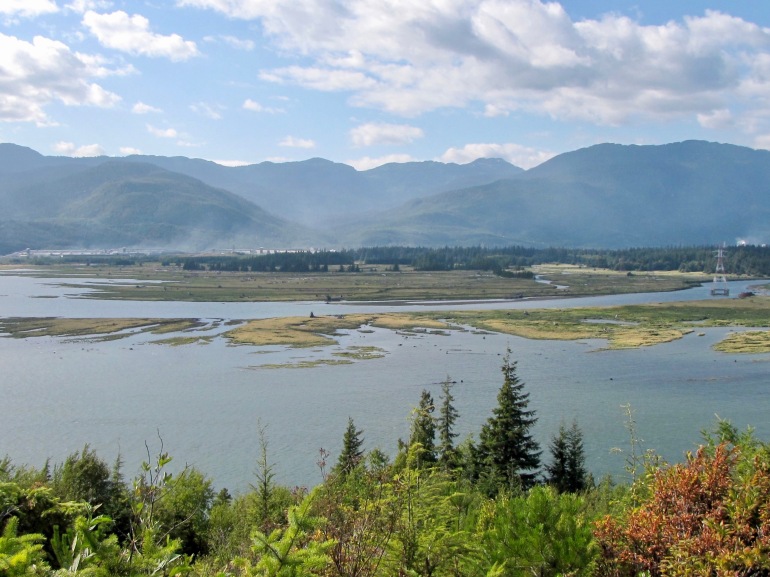 These locations are convenient to the guide residence. 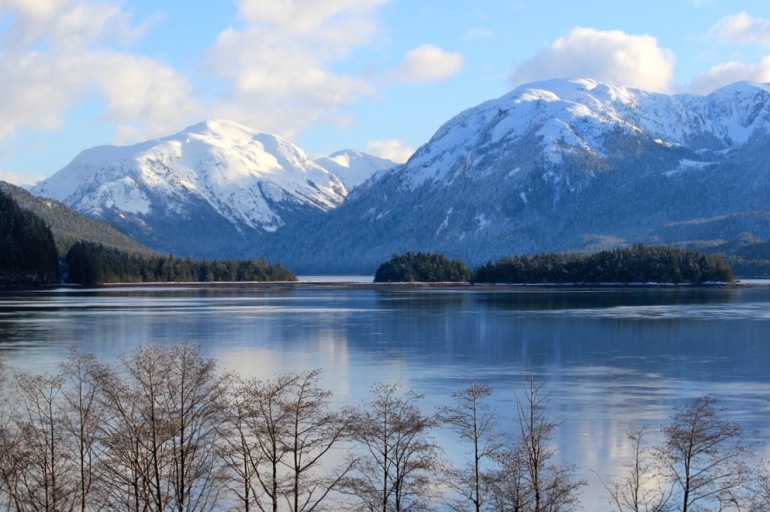