A total of ten species were discussed by the BRC during its February 2015 conference call. The results published below list the records accepted to both to the main, and the provisional provincial lists. 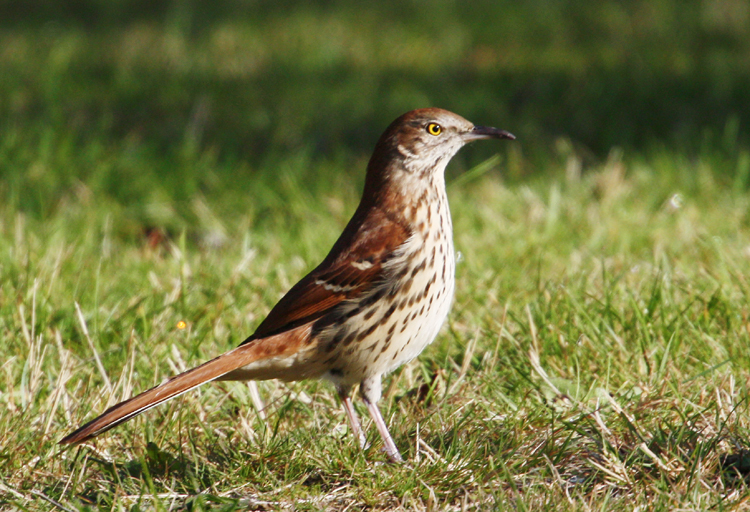 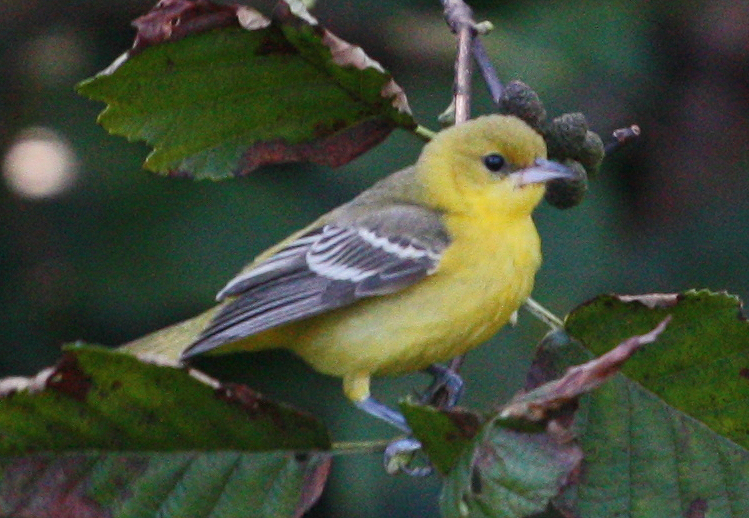 The committee considered both records, and determined in all likelihood these two sighting were the same bird.

The following species was accepted to the Provisional Provincial List with a note that it is most likely an Hawaiian Petrel: