A total of 10 submissions involving 7 species were reviewed through written submissions for Round 22.

Reflecting the evolution of rare bird reporting and the now wide-spread use of digital photography by birders, newer submissions are frequently supported by photographs. However, the committee strongly encourages observers to continue to make careful field notes to support all submissions. These field notes often prove extremely important to the committee’s decision making even when apparently “good” photographs are provided.

The following species were accepted to the Main Provincial List 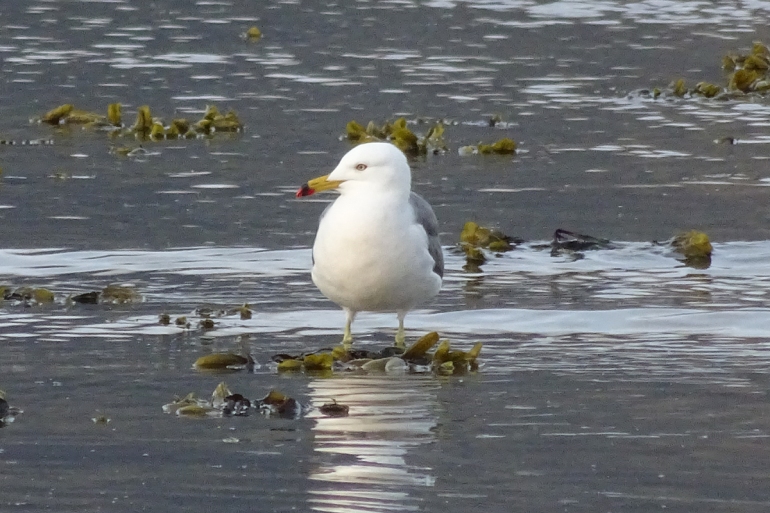 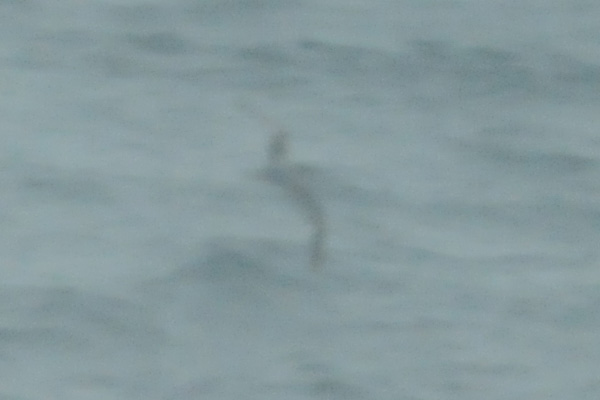 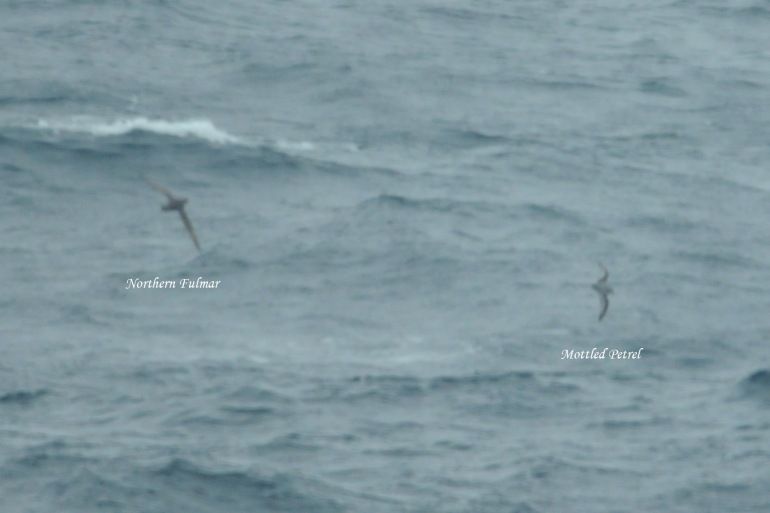 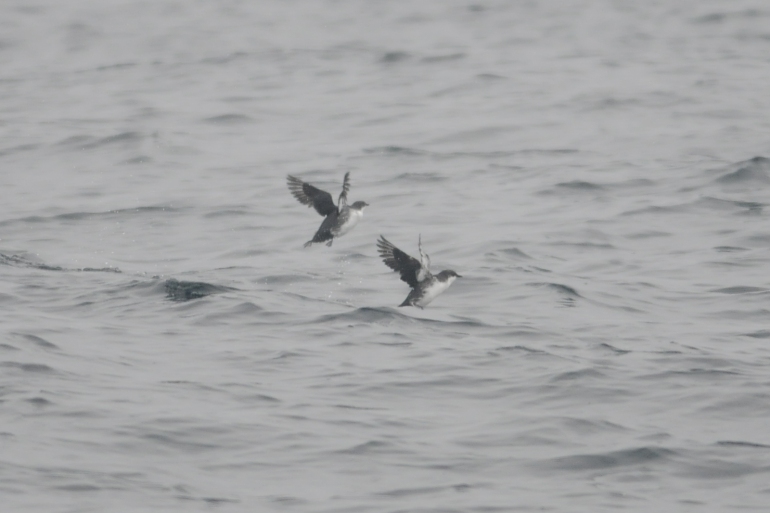 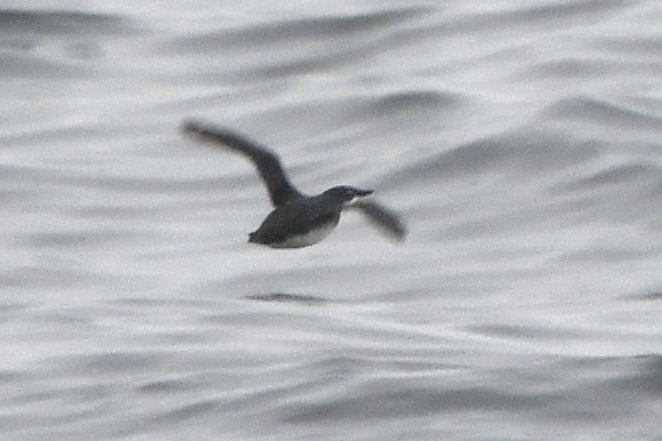 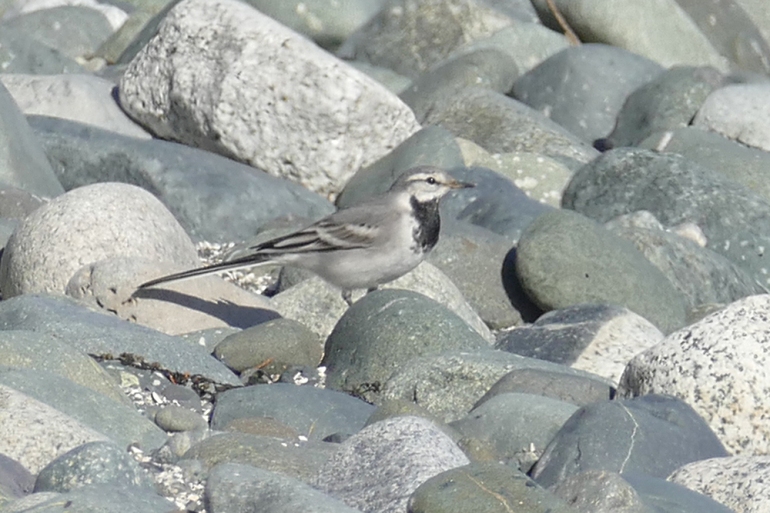 The following species were accepted to the Provisional Provincial List